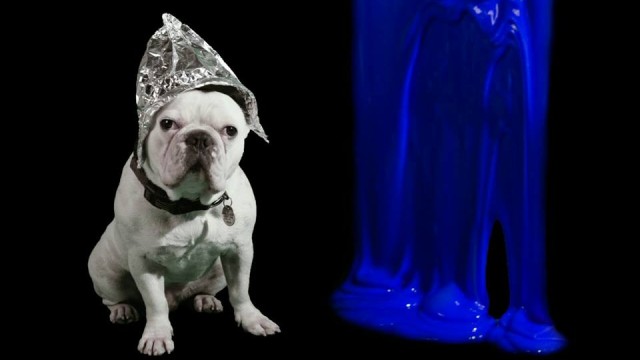 Days Of The Nones

Days of the Nones

In the Roman Calendar – Nones (Nonae) were known to be the days of the half moon which usually occur several days before/after the Ides (the days of full-moon).

Everyday, from Friday the 12th until Wednesday the 23rd of December, an image was revealed on www.daysofthenones.tumblr.com
These 12 works were then printed into a 2015 calendar which was disseminated internationally into art space offices.

A- – -Z is an exploratory curatorial platform produced by Anne Duffau. Taking the formula of the alphabet, A—Z uses words related to the idea of Entropy as a starting point to map out and test various unstable potentials. One letter, one experiment, twenty six times www.abc-z.org